BronxWorks is a partner in the Care Coordination Program initiative, designed by New York State. We have joined with Montefiore Medical Center to bring comprehensive services care to individuals faced with a chronic illness. Our collaboration includes primary care physicians, hospitals, substance abuse providers, housing and entitlement programs, and more. 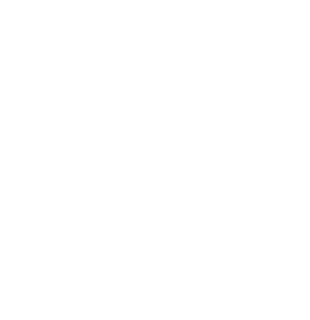 The program follows a care management service model, where all of an individual’s caregivers communicate with each other in order to address the individual’s needs in a comprehensive manner. This is done primarily with the assistance of a BronxWorks “care manager” who oversees and provides access to all the services an individual needs to ensure that they receive everything necessary to stay out of the hospital.

The chronic illnesses addressed by the Care Coordination Program include (but are not limited to) HIV, diabetes, asthma, hypertension, heart disease, obesity, substance use, and mental health.

At this time, only individuals 21 years and older with Medicaid qualify for these services.

We will work with you to:

Before Mr. Anderson was connected to the BronxWorks Care Coordination Program, he was in poor health, had not seen a doctor in over a year, was not connected to any mental health services, and had not been actively taking any of his prescribed medication.  After a year of being enrolled with the Care Coordination Program and with the assistance of his Care Manager Vanessa, Mr. Anderson is now regularly seeing his doctor, is connected to mental health services, and regularly takes all his prescribed medication.

Mr. Anderson has expressed that he’s noticed a major change in his physical and mental health since being enrolled with Care Coordination and working with Vanessa.  He has reported that he can now deal with his anger issues in a productive and healthy manner and knows he can always reach out to Vanessa in a time of crisis.  Mr. Anderson appreciated the support of his Care Manager while he was temporarily homeless and during one of his inpatient hospital admissions.  With no family support system, Mr. Anderson stated how much it aided in his recovery when his Care Manager visited him in the hospital.

Through the assistance of the BronxWorks Care Coordination Program, Mr. Anderson has been connected to much-needed services in his community and now has a positive outlook on his health and his future.  He says he couldn’t have done it without the support of the entire Care Coordination team!